A series of new dopamine (DA) receptor agonists, of the 2-aminotetralin group, i.e. N-0434, N-0437 and N-0734 were investigated in both in vivo and in vitro pharmacological test systems. In vivo, the reversal of the gamma-butyrolactone-induced increase in rat central DOPA biosynthesis rate was taken as a measure of presynaptic activity. The homovanillic acid (HVA) decrease, after intraperitoneal and after oral administration of the drugs was also taken as a measure of presynaptic activity. Postsynaptic activity was measured in two behavioural models, i.e. reserpine reversal and stereotypy induction. The effects of (Â±)-PPHT (N-0434) these drugs on noradrenaline and dopamine turnover (alpha-MpT method) were studied in addition. The results indicate that all three compounds N-0434 ((±)-PPHT), N-0437 and N-0734 are potent and selective DA agonists that lack significant alpha 2 activity. 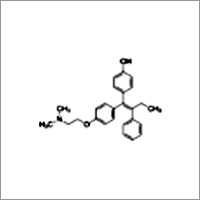 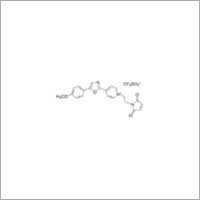 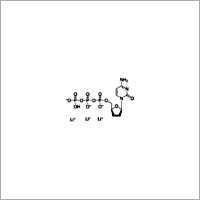